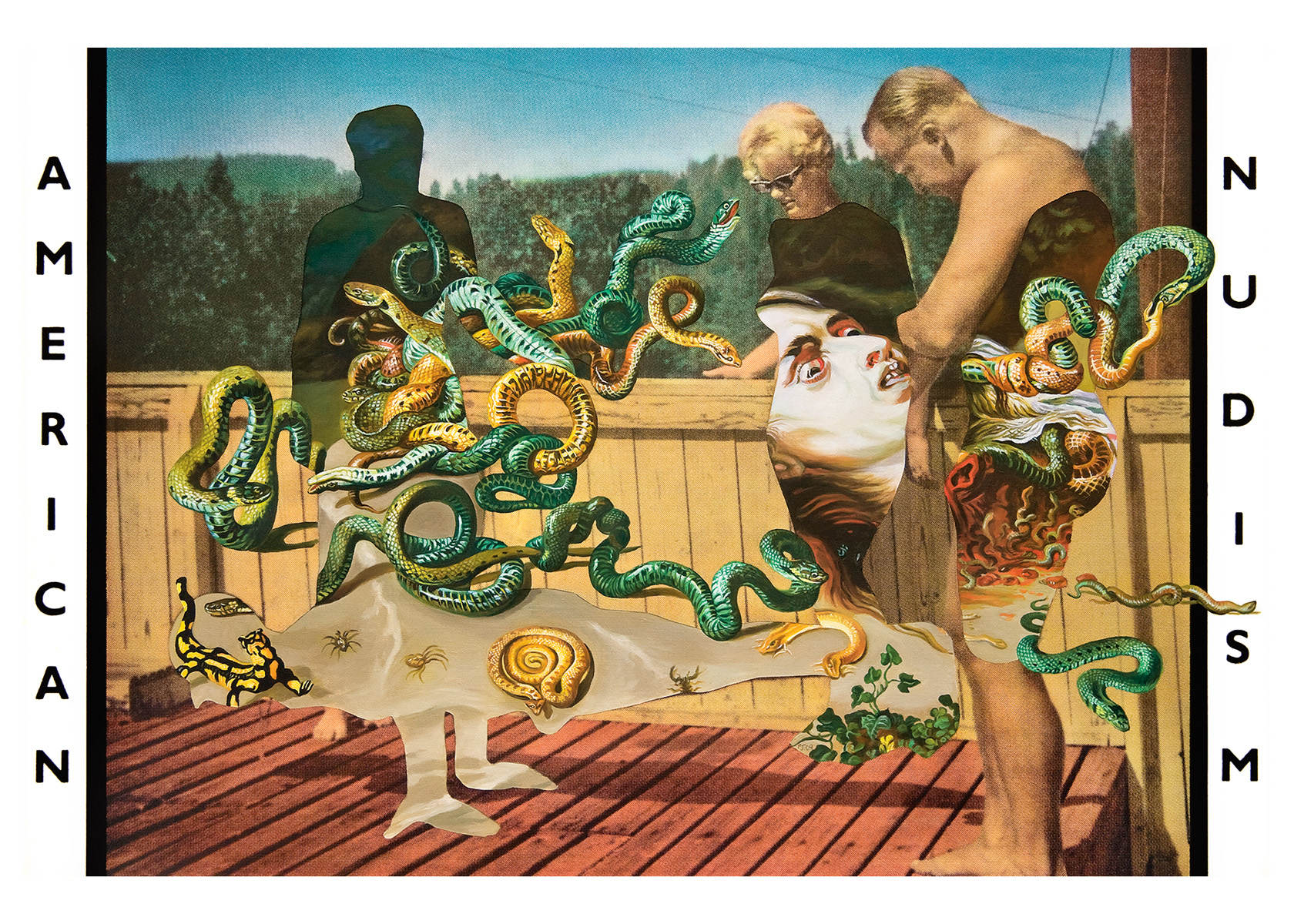 “ Through the slow process of evolution, which has taken a million years, we find the naked, abysmal brute developing into the clothed civilian....Nudism, were it to become Universal, has in it The seeds of a moral disintegration that would disrupt the civilized world. It must be stopped. Clearly.“